An Unparalleled Appreciation for Education 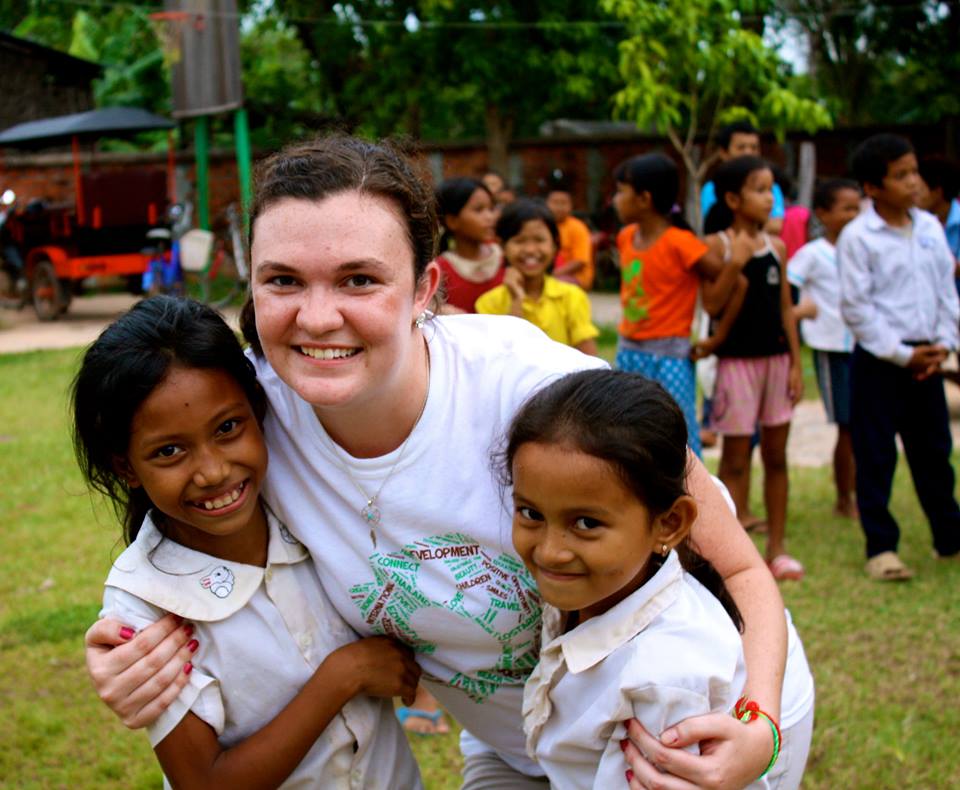 After spending two weeks teaching the children at the school in Siem Reap I am confident that they will go far. They have such a willingness to learn and appreciate any knowledge that people pass on to them. I saw this every day that I was teaching, but there was one event on my first day that really caught my attention.

As we taught our first class, we were completely winging it and just having fun while interacting with the kids. After a while, a bell rang and we thought that must mean that class was over. However, neither the students nor the teacher reacted to the bell as if it meant anything. They just kept working on their papers and listening to what we had to say. Because of that, we kept teaching and forgot that it even rang. About 10 minutes later we checked the time and realized that it was past 5:00, when the class was supposed to end. I asked the teacher if it was time for them to go. She said “Whenever you are ready, you can release them.” We then realized that they were supposed to leave when the bell rang so we let them go right away.

I think we were confused because of the way they reacted or failed to react when the bell rang. At every school I have ever gone to, when the bell rings the students get up and leave by themselves. They are just waiting until they can leave the room and not have to learn anymore. Often times they pack up before the class is over and are even waiting at the door when the bell rings. The appreciation for what knowledge they can gain from their teachers is definitely lacking.

On the other hand, the students at this school will learn and remember anything that is offered to them. Every time I mentioned a new word, they asked me to write it down and always copied it in their journals. I never had to tell them when to take notes or repeat something because they weren’t paying attention. It was wonderful to have them as students and I’m sure that I will miss them as I return to teach in America.

This situation also made me feel bad for all of the times I just wanted a class to be over so that I could leave. I never realized how lucky I was to be in such a nice school and have the opportunity to learn. It is something that I have taken for granted most of my life. As I return to school in the fall, I hope to show how grateful I really am, and take full advantage of the education put in front of me. 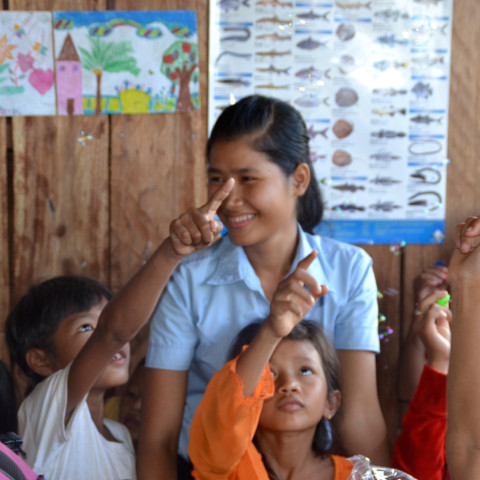 EDventure’s Khmer Professional Development – Empowering one teacher at a time 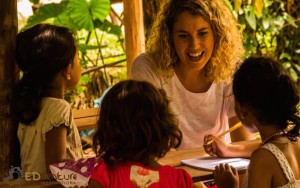 Teaching English in Cambodia: A Program Manager’s Reflection on TEFL in the Classroom 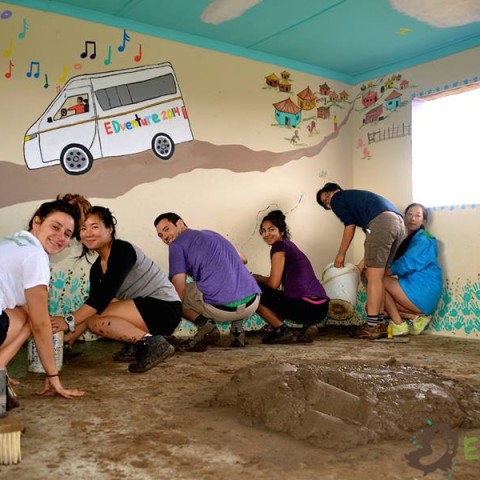